The Temple of Heaven is an imperial complex of religious buildings located in Beijing.

Many people that visits China goes to Temple of Heaven and we believe that after we tell you this interesting facts, your visit to this Temple will be even more enjoyable! 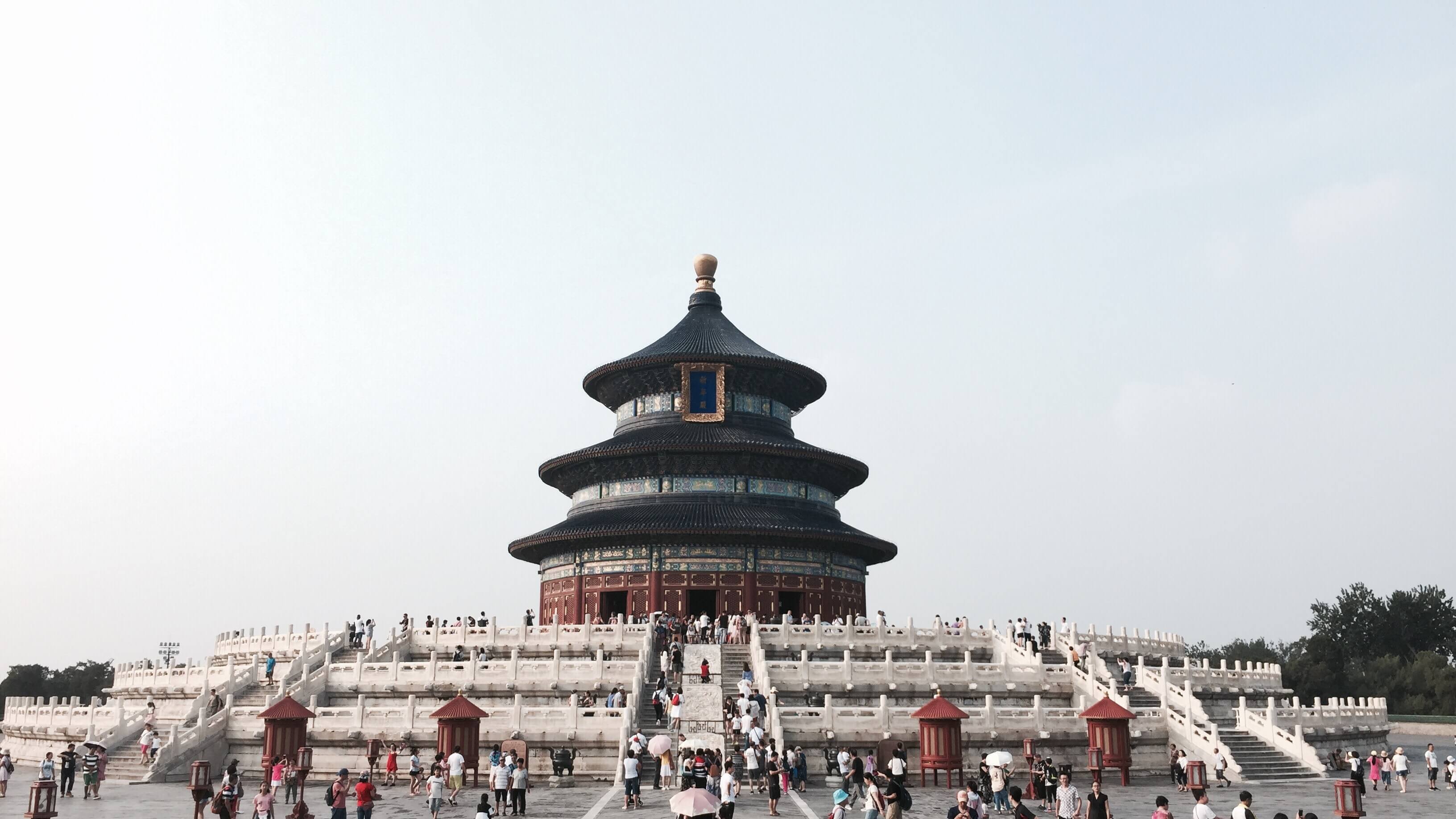 If you search for Temple of Heaven photos, you will probably find photos of the round building – Hall of Prayer for Good Harvests. That building seems the same in all perspectives, and the only element that identifies the entry is the top blue and golden plate. Even the doors are all equals. This fact happens because the Emperor ordered architects to build the hall round, instead of square, believing the sky was round. 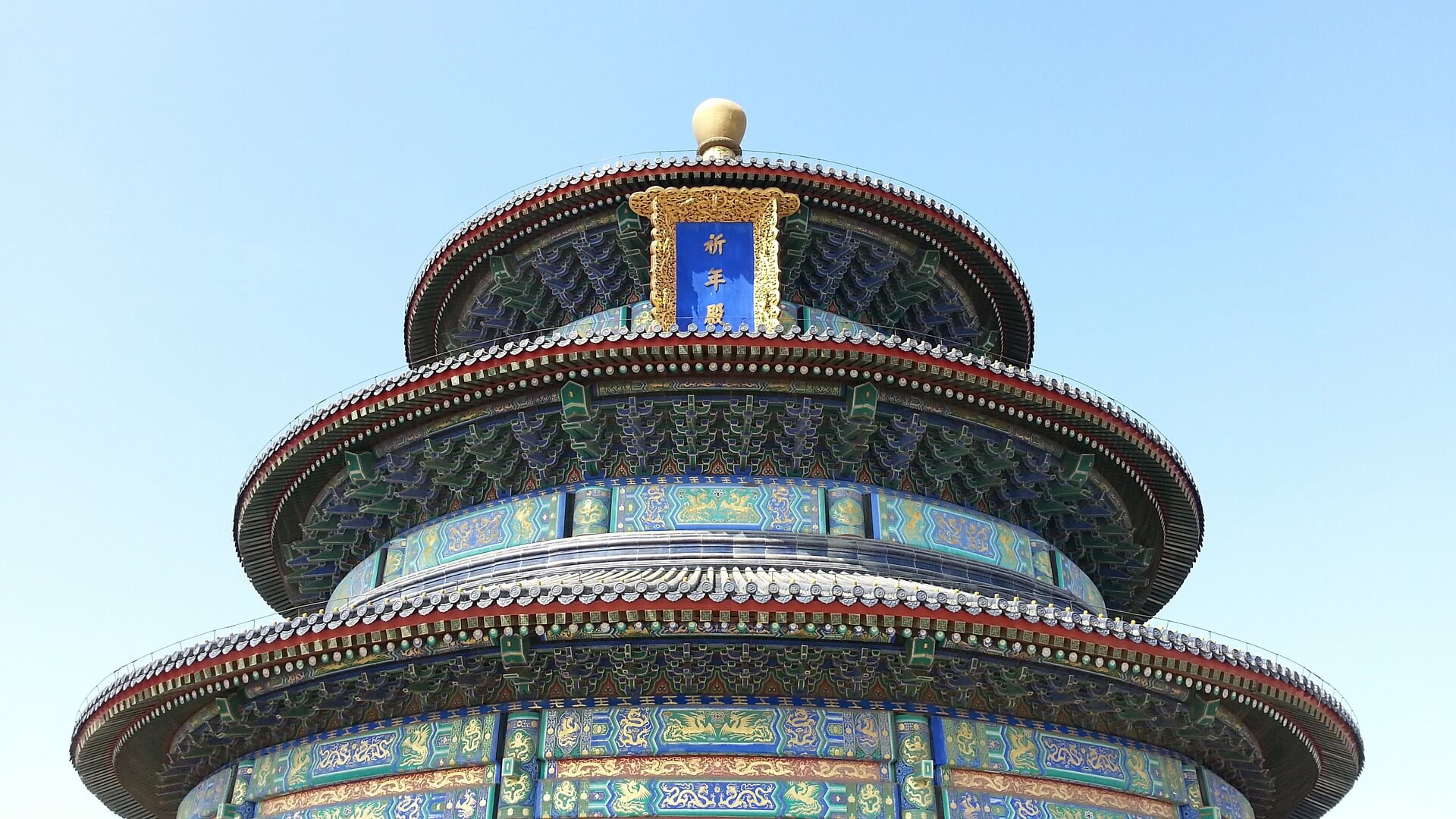 Every Pilar, one Story

The Hall of Prayer for Good Harvests has special construction characteristics and each of them has a specific symbology so that prayers reach the skies. The four dragon pillars on the center circle embody the four seasons; the 12 inner pillars symbolize 12 months of the year; the 12 outer pillars represent 12 two-hour periods of the day – the two groups of 12 pillars, added up to 24, implicate the 24 solar terms! What incredible calculations! 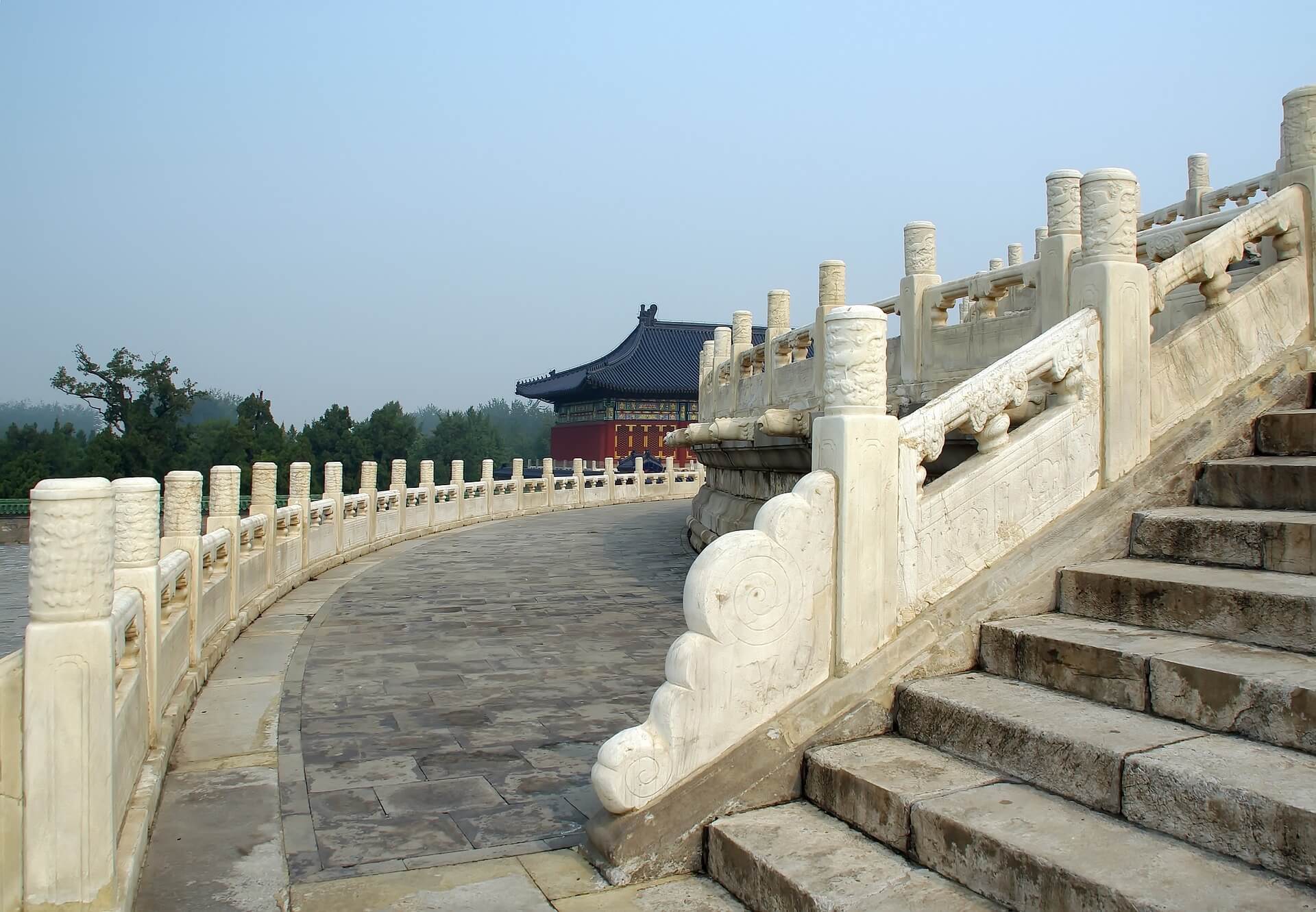 The Seven Stones that are Eight

If you look at this architectural monument you’ll see that the The Seven Star Stones in fact are eight, and you are counting well! This happen because the stones were laid according to the Big Dipper sky constellation, with the seven stones of similar size. The other one, in a smaller size represents the Alcor, the companion star to Mizar from the Big Dipper. 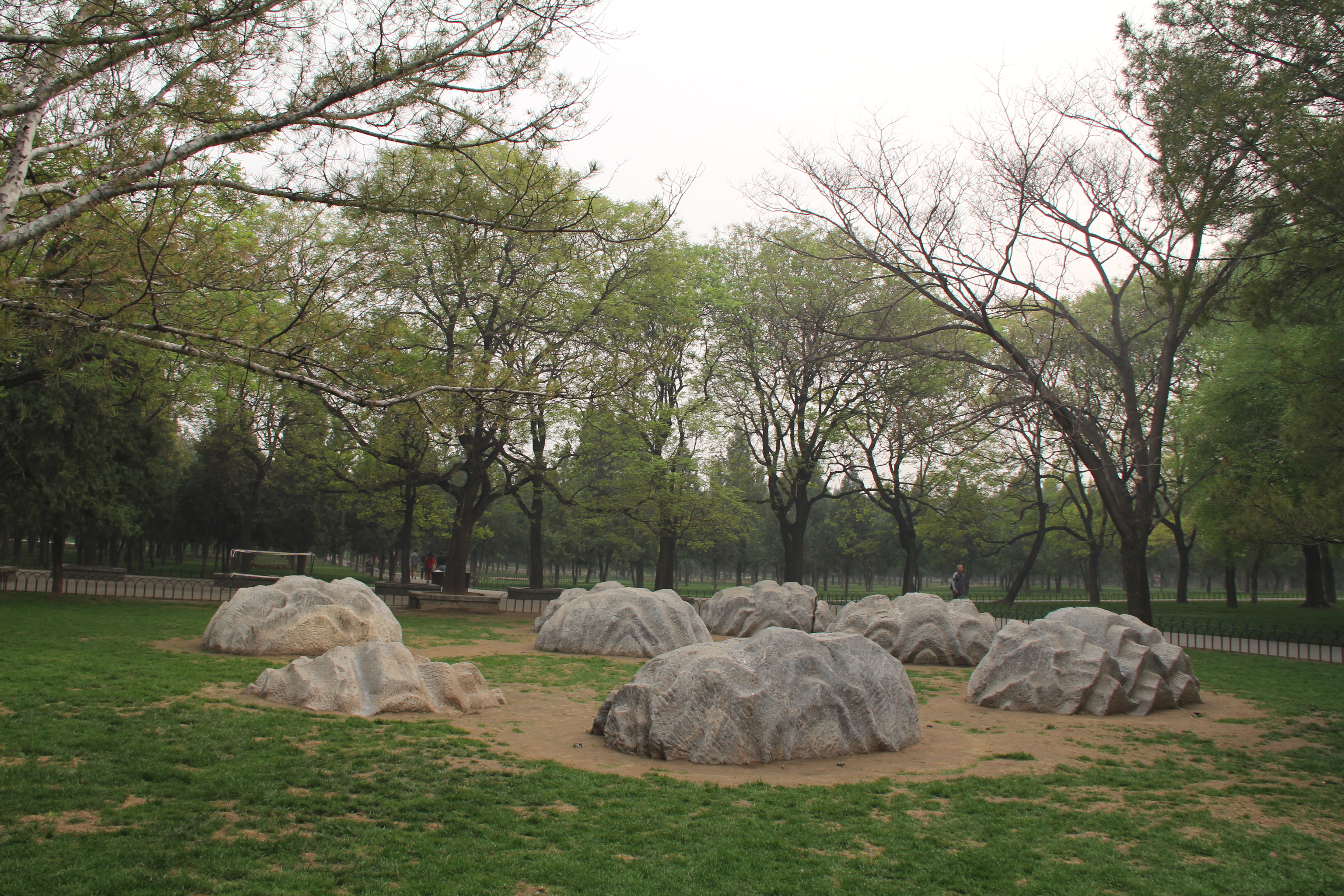 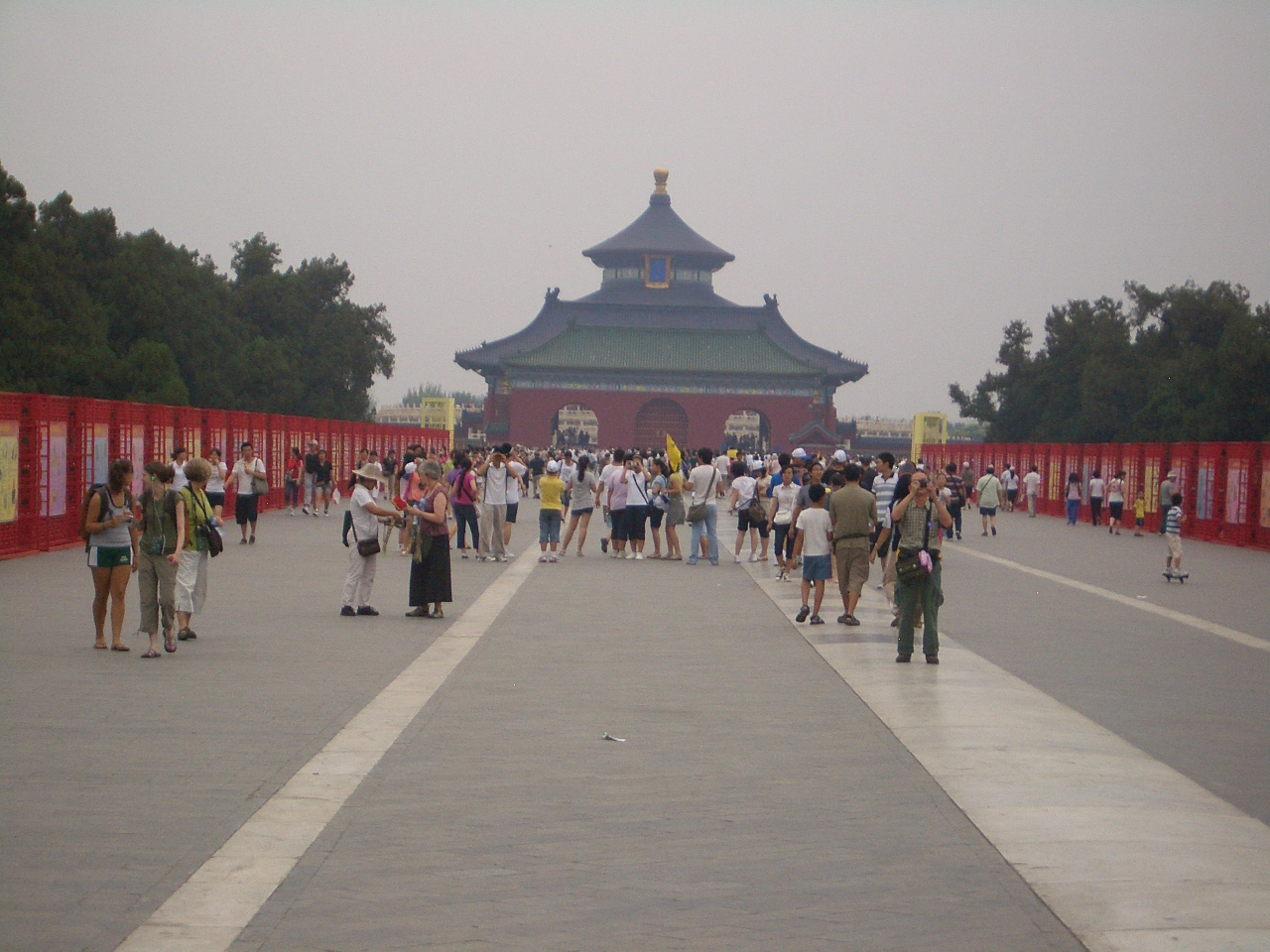 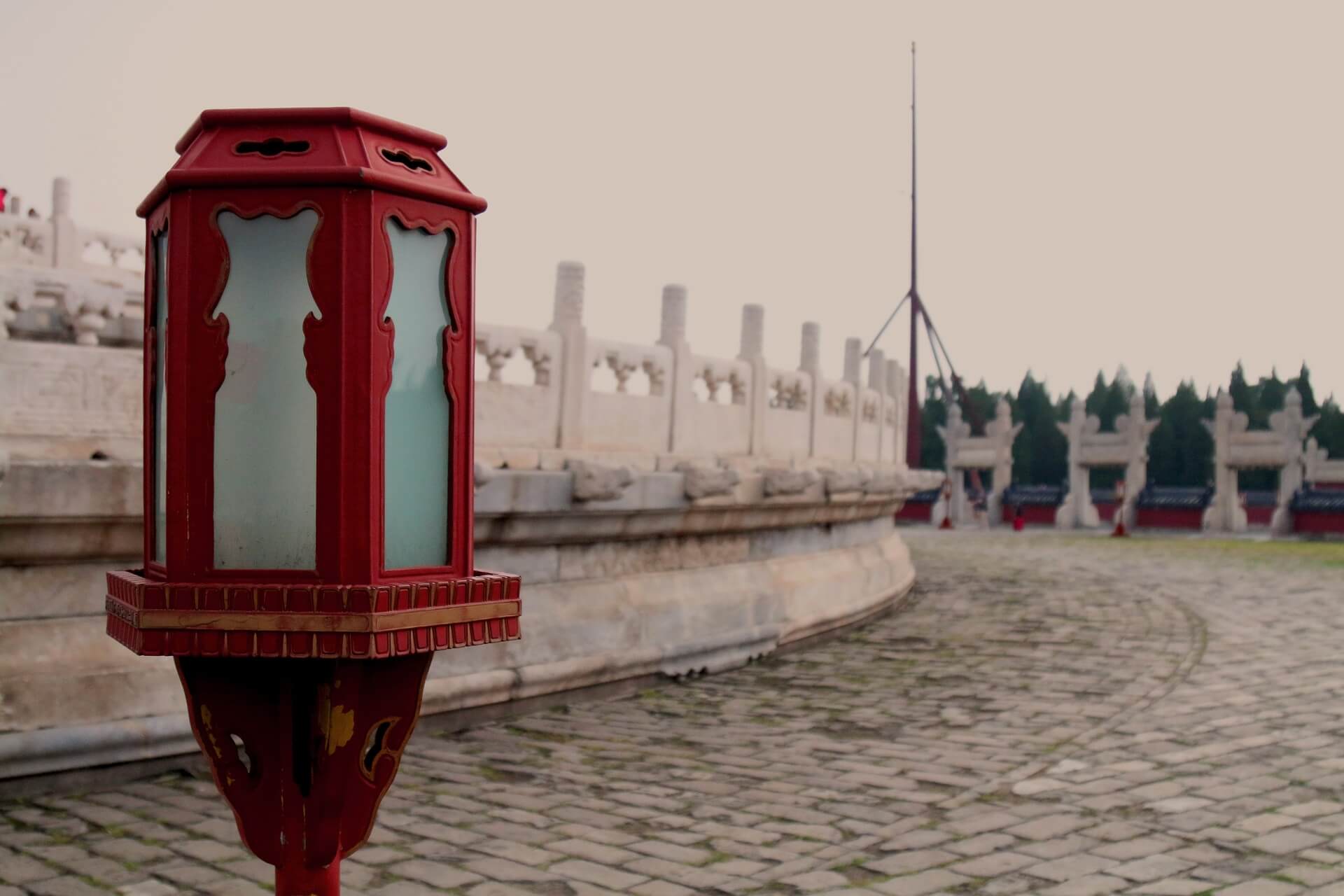 That Temple is not only magic but it’s also funny. If you go to visit the Temple with a friend, ask him to go on the opposite side of the echo wall. As long as both of you are near to the wall facing north, one can hear the other’s voice even if it’s just a whisper (if the surrounding environment is not noisier). It happens because that wall was built to make the refraction of sound waves possible. 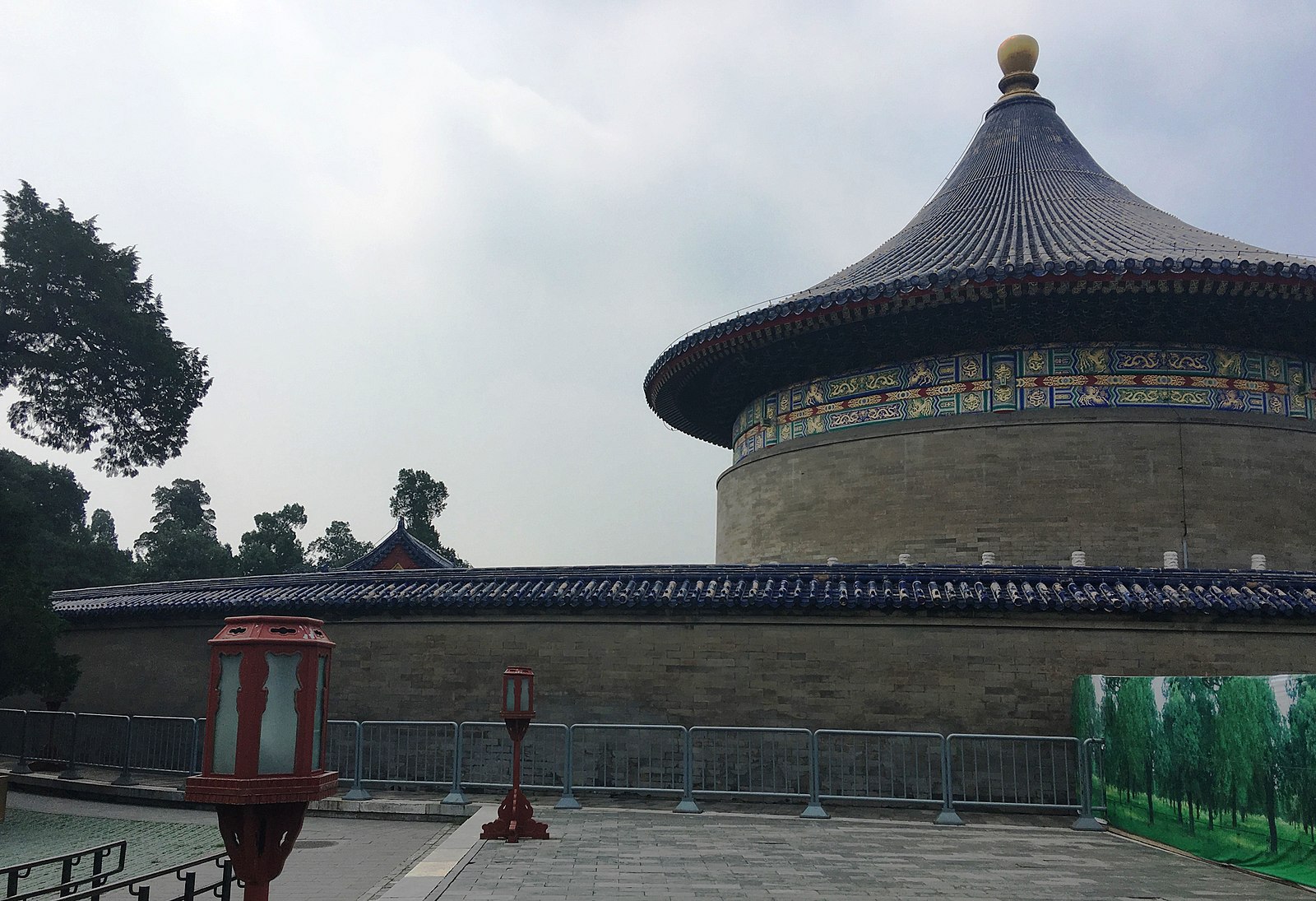 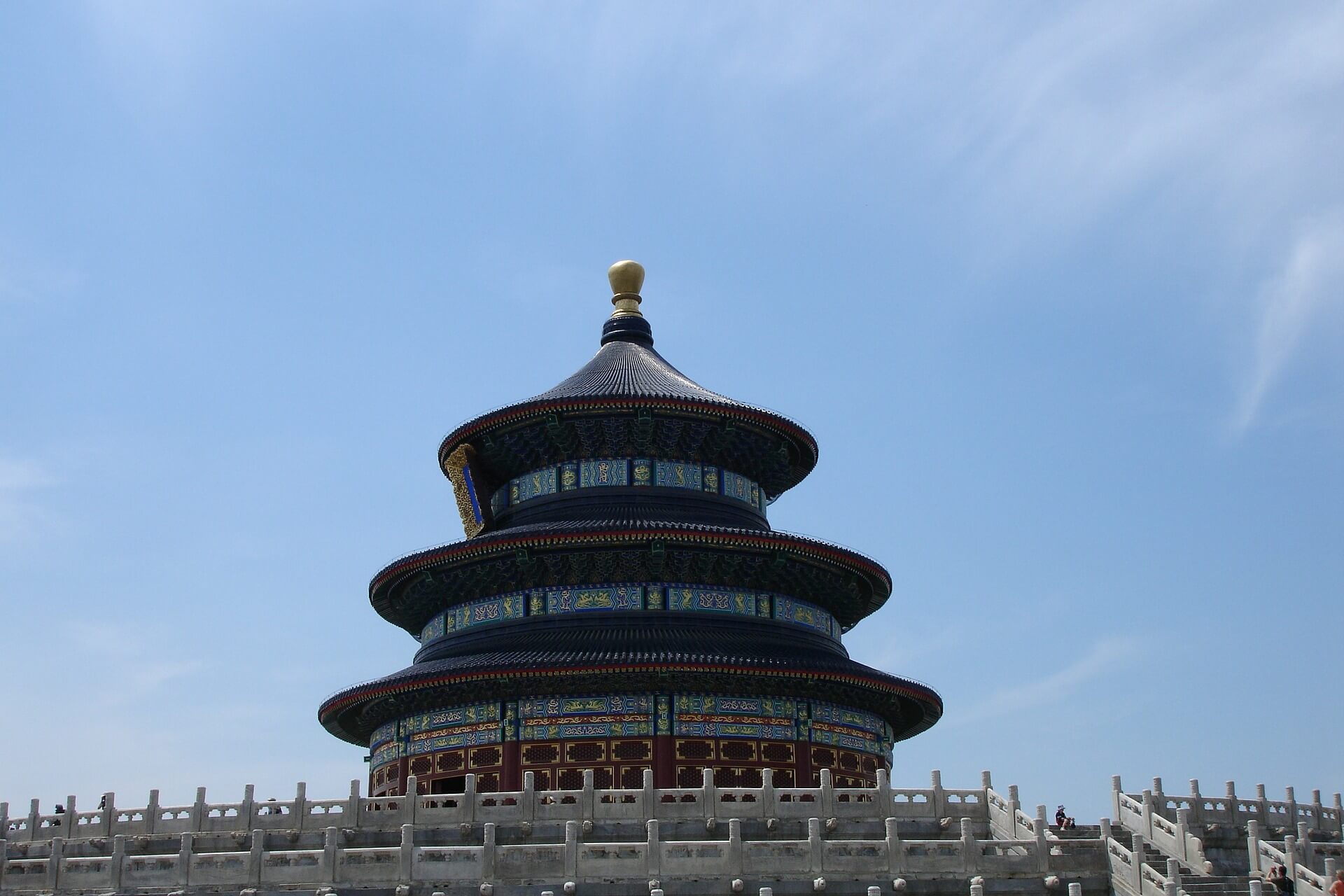 SEE ALSO: 5 Interesting Facts about the construction of the Great Wall of China

Can we give you some advice? Go visit this beautiful Temple by the early morning, so you can enjoy the real magic of this amazing place! 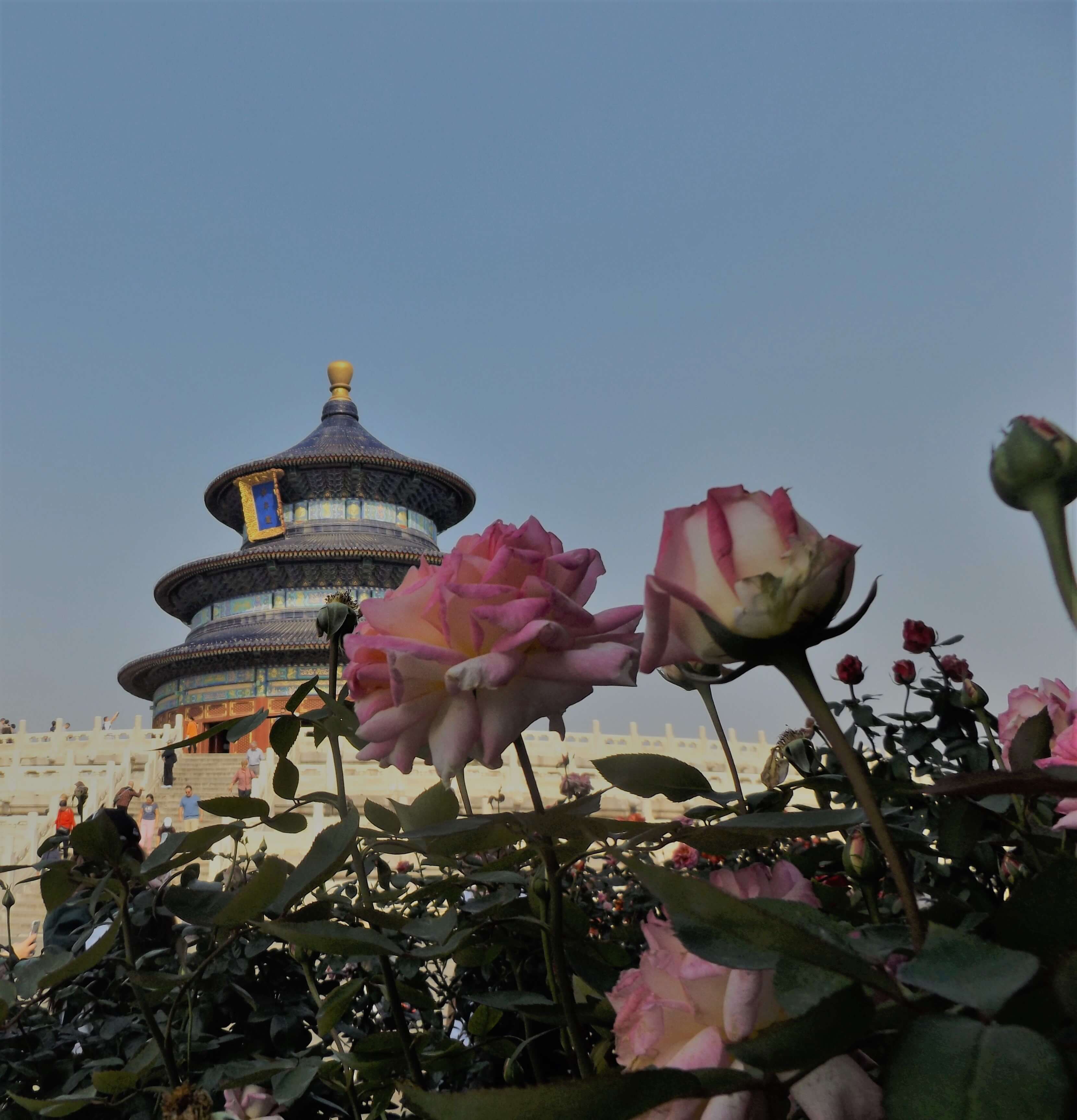 Receive every month our top articles about rehabilitation and preservation of historical constructions, information about job opportunities and much more.
architectureChinaconstructionHistorical Buildingmonumentmonumentstemple 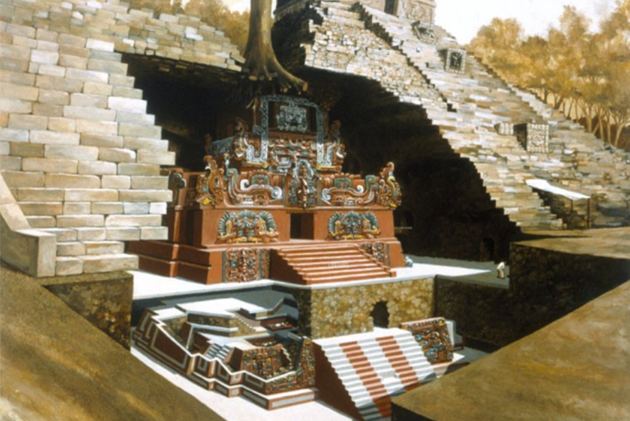 Safety Assessment of the Archaeological Tunnels in Copán – Honduras 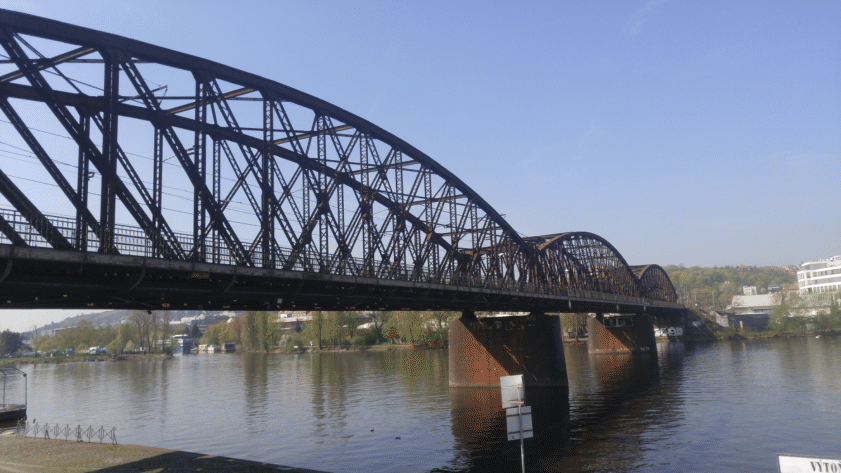