8 Tallest Cathedrals in the World

8 Tallest Cathedrals in the World

The St Paul’s Cathedral is one of the most famous landmarks of London. With 111 metres (365 ft) high, it was the tallest building in London from 1710 to 1967. This Cathedral is the second-largest church building in area in the United Kingdom after Liverpool. 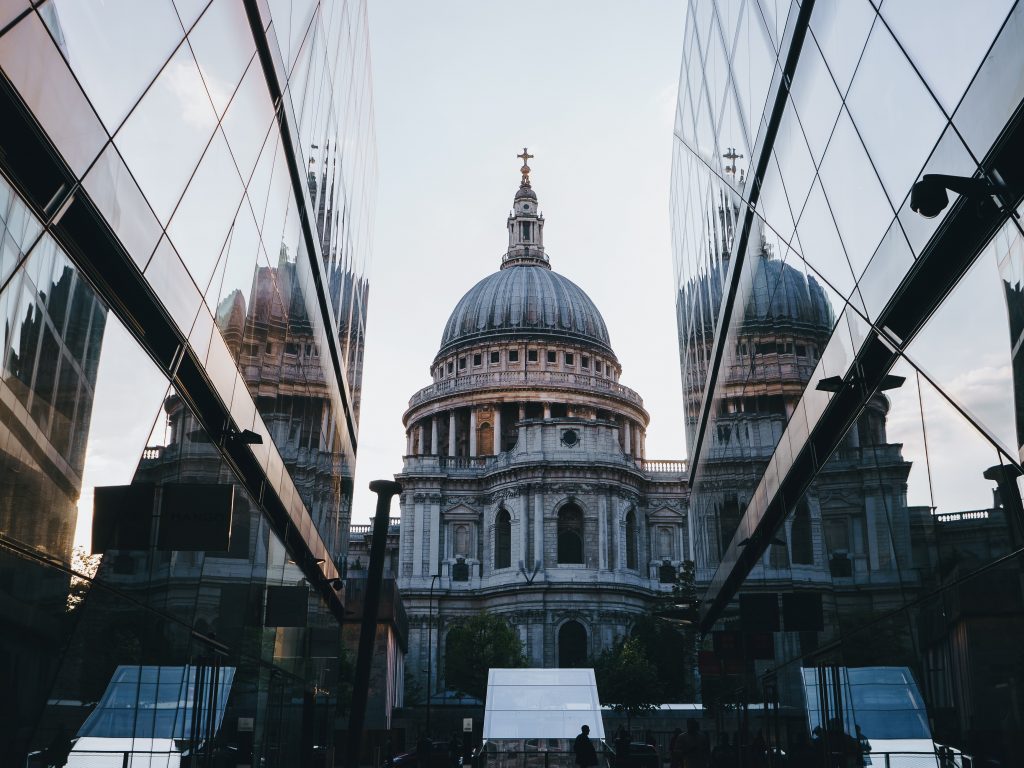 With 116 metres (380 ft), the Freiburg Cathedral it’s the only Gothic church tower in Germany that was completed in the Middle Ages (1330). It survived the bombing raids of November 1944, which destroyed all of the houses on the west and north side of the market. The cathedral holds 19 bells, altogether 25 tonnes, making it one of the largest peals in Germany. 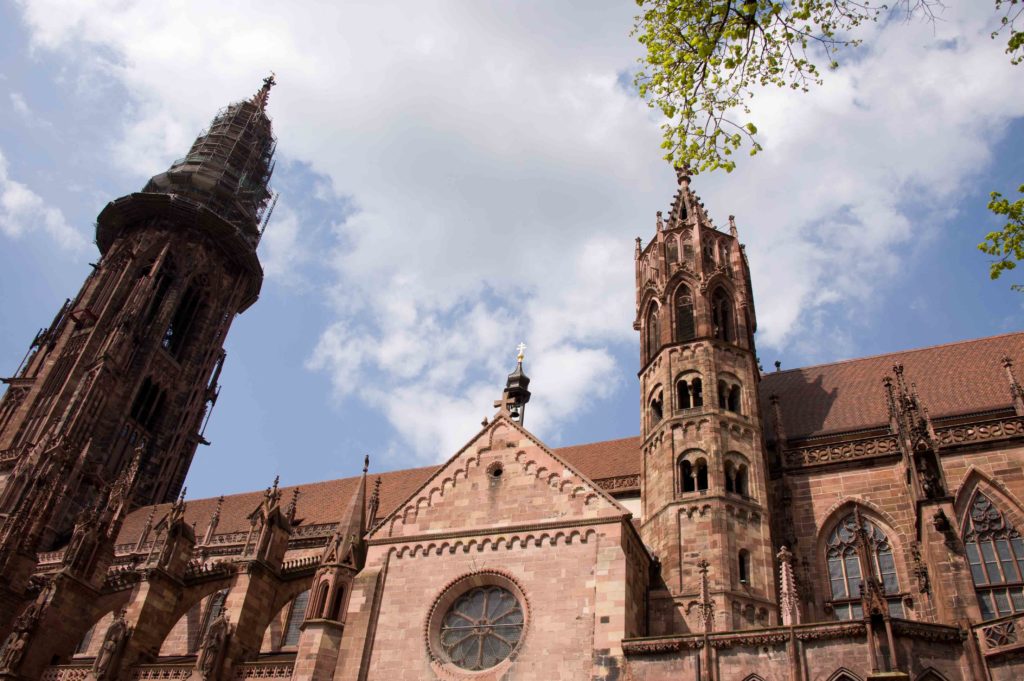 Known as Cathedral of Our Lady of Strasbourg or Strasbourg Minster, localized in France. Some considerable parts of it are still in Romanesque architecture, it is considered to be among the examples of late Gothic architecture. At 142 metres (466 feet), it was the world’s tallest building from 1647 to 1874, when it was surpassed by St. Nikolai’s Church, Hamburg. Today it is the sixth-tallest church in the world and the highest extant structure built entirely in the Middle Ages. 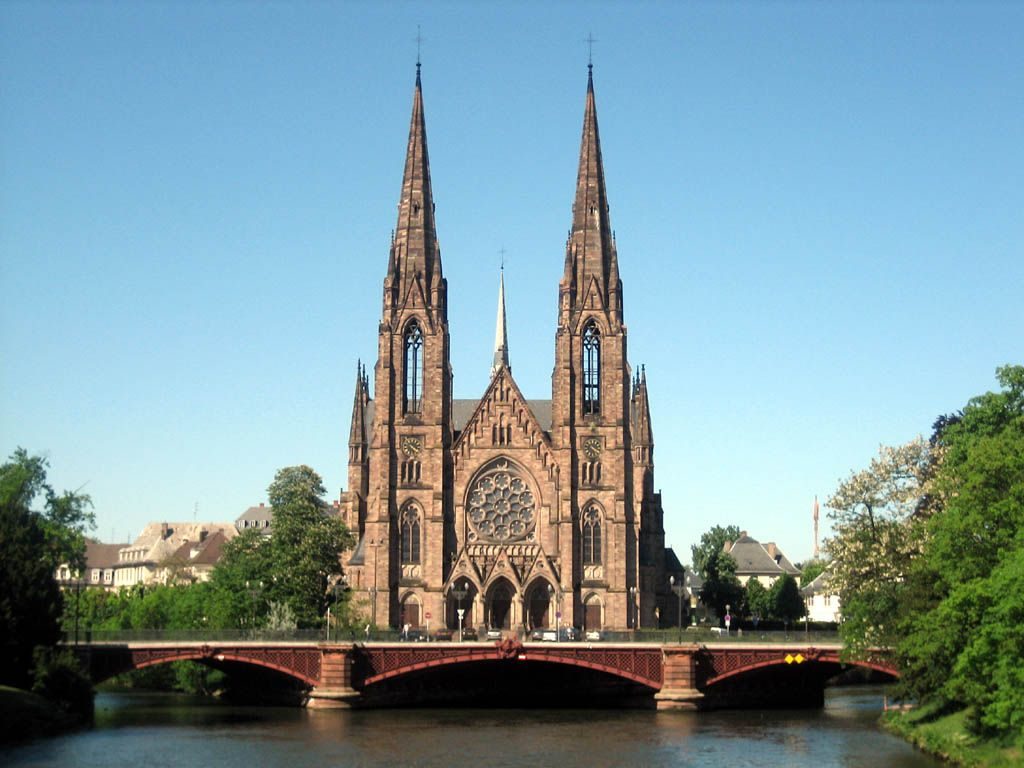 With 147 metres (482 ft), the cathedral once was the tallest building in the world, between 1874 a 1876. The former main church was destroyed during air raids in 1943. Now is a monument in ruins visited mostly to remember the Second World War and its effects. 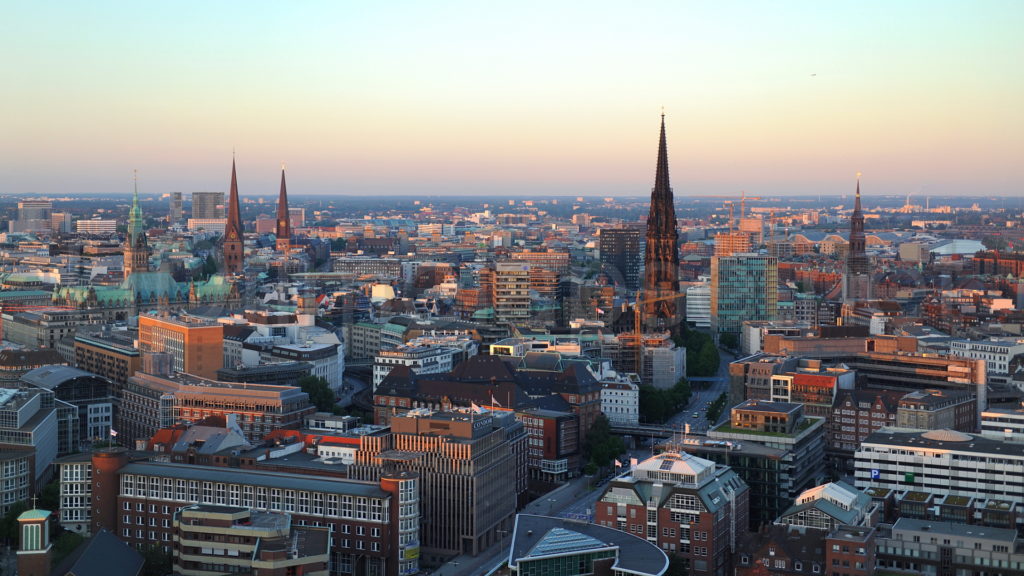 Has 151 metres (495 ft) and it’s located in France. The construction was completed in 1880. There are famous paintings of the cathedral painted by the impressionist artist Claude Monet. 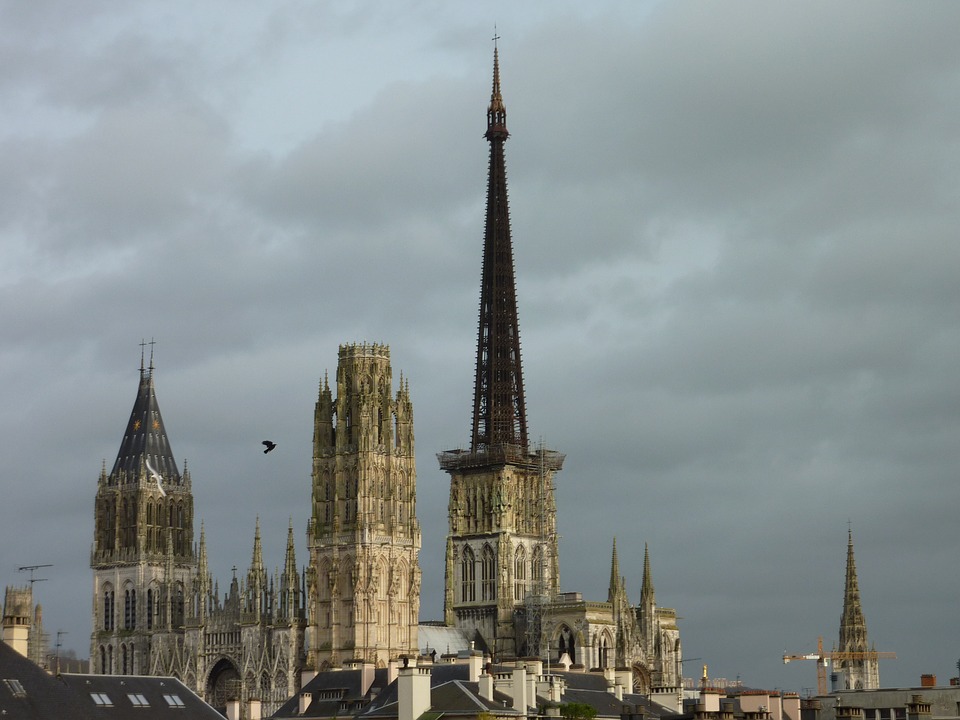 With 157 metres (515 ft) high, it’s Germany‘s most visited landmark an it was considered World Heritage Site by UNESCO. In the Second World War it was attacked fourteen times by aerial bombs. They remained standing but with serious damage. 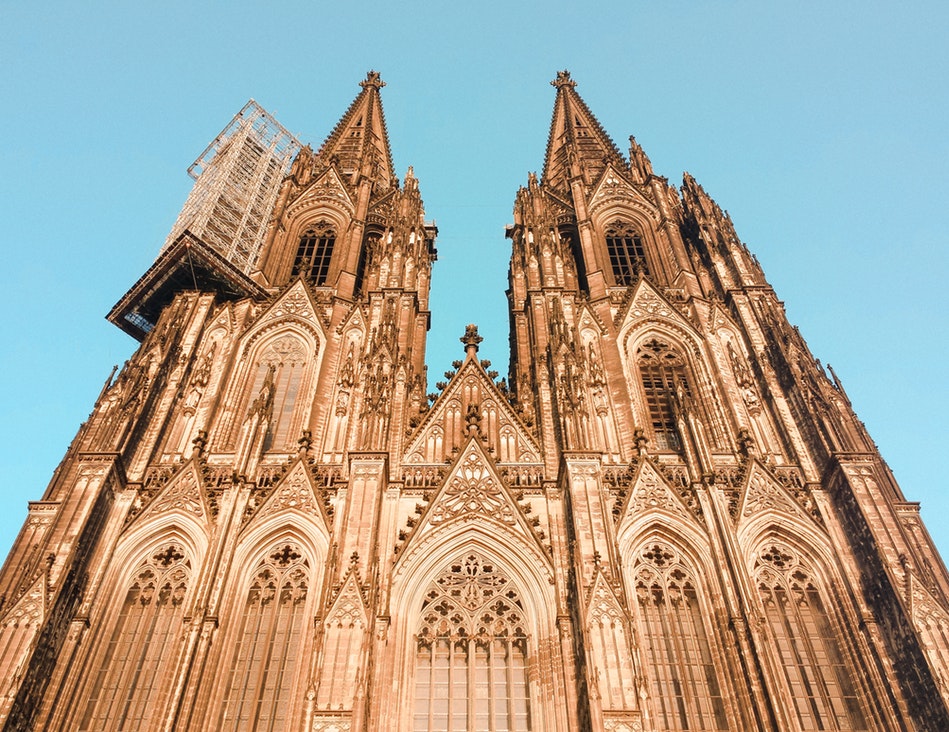 Was the tallest building in the world until 1549 when central tower collapsed and wasn’t rebuilt. It has 160 metres (520ft). The Treasury, the Angel Choir, the Blessed Virgin Mary, the Gilbert Pots, the Cathedral Centre and the Cloister Refectory are the main details to see. 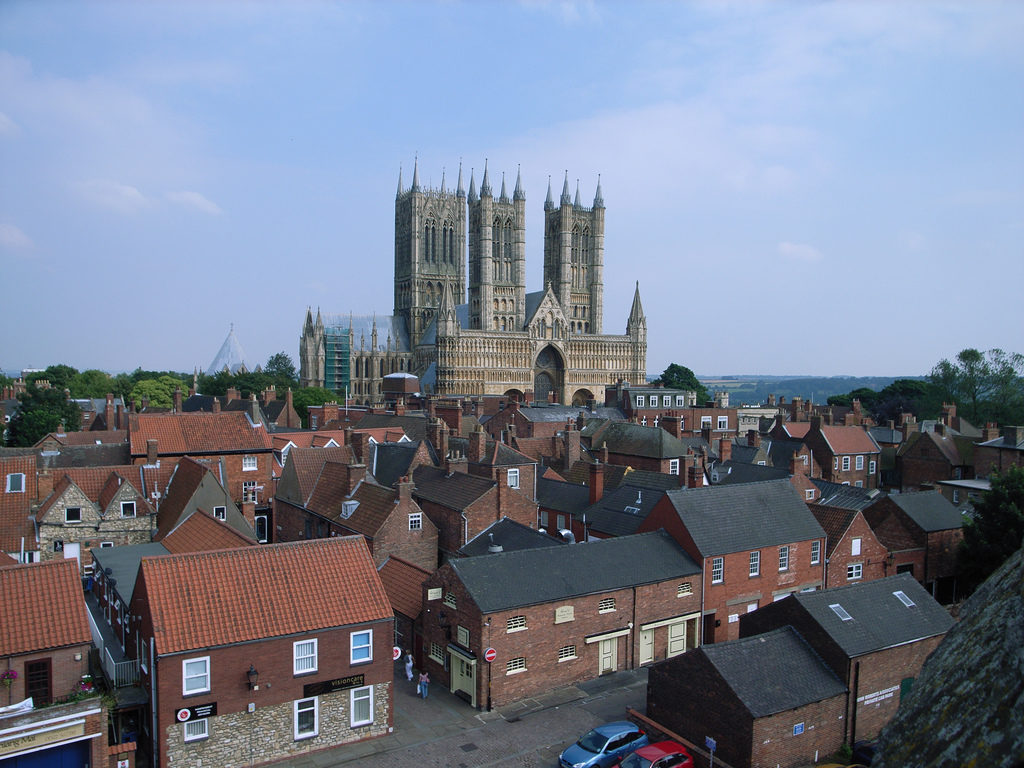 The tallest building in the world, it’s located in Germany. From the century 14th, the church is famous for having the highest spire in the world at 161.5 metres (530ft). It is the fourth largest structure in the world built before the 20th century, and survived the Second World War unscathed despite the city around it being heavily bombed. Recently its sandstone base has undergone restoration. An article from The Telegraph says that the church is being eroded by urinating passers-by. 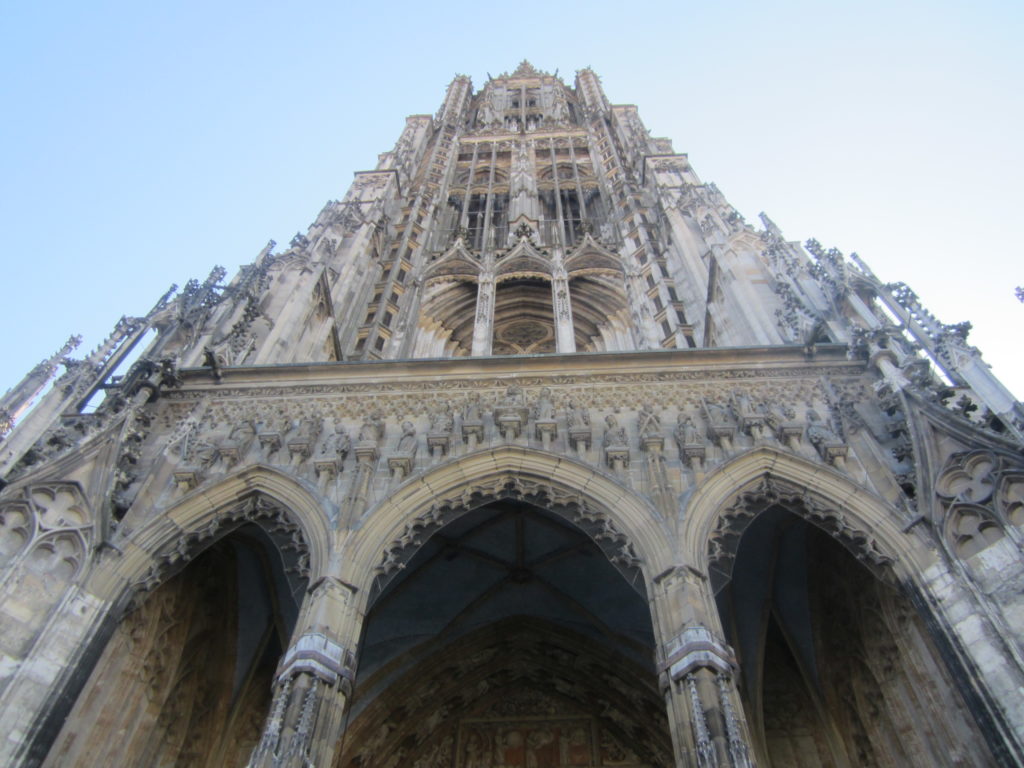