Since the beginning of humankind, war is synonym with loss.  The British philosopher, Bertrand Russell, said: “War does not determine who is right – only who is left.”

Besides the devastation of human lives, every war or terrorist attack results also in the loss of essential parts of our History by the destruction of historical sites. Continue to read to discover some of the most important monuments destroyed by war.

1. The Ancient City of Bosra – Syria

The Ancient City of Bosra, in Siria, was the capital of the Arabian part of the Roman Empire and is a UNESCO World Heritage Site. It is situated 40km east of Daraa and about 140 Km south of Damascus. Its most famous structure is the beautiful Roman Theater.

Built during the 2nd century AD, the Roman theater at Bosra is one of the best-preserved in the entire Middle East and one of the largest theaters built by the Romans, capable of holding at much as 15 thousand spectators. Far from its glory days, the Ancient City of Bosra and specifically the theater were severally damaged by mortar shelling and gunfire during the recent war in Syria.

Syria’s UNESCO World Heritage Site Palmyra is an oasis in the middle of the desert and ancient cultural epicenter during the 1st and 2nd centuries that acted as a crossroads for several civilizations including Persia and the Greco-Roman empire.

Sadly, Palmyra is another famous example of devastation and heritage destruction during the war in Syria. The destruction of the city by the ISIS was all over the news. It is one of the oldest cities in the world dated back to the second millennium BC. It comes under the Roman Empire in the first century AD. It is also mentioned in the Hebrew Bible as a desert city built by King Solomon.

After Syrian forces expelled ISIS from the ancient site, it was discovered that a number of Palmyra’s structures had survived and plans were announced to rebuild its destroyed quarters.

Cairo’s Museum of Islamic Art was one of the city’s most important cultural institutions. It was home to over 100,000 ceramic, carved wood, metal, stone and textile-based artifacts epitomizing Islamic art through the 7th and 19th centuries.

Everything changed when a suicide car bomb attack targeting the Cairo police headquarters caused extensive damage to the building and countless artifacts inside.

This beautiful complex, home to majestic temples and pavilions, surrounded by luscious and exotic gardens, was constructed during the 18th and early 19th century.

Its glorious history as the primary residence of members of the Qing Dynasty predicted an equally bright future.

Unfortunately, this magnificent historic building came to this list once it was razed to the ground by British and French troops in 1860 during the Second Opium War.

If you visit this site nowadays, you’ll find that the imperial compound has been transformed into a park where visitors can roam amongst the ruins of the former palace.

When someone mentions Hiroshima, the first thing that comes to our minds is, of course, the atomic attack.

Japan’s former Prefectural Industrial Promotion Hall was designed by Czech architect Jan Letzel and constructed in 1915. This historical construction suffered considerable damage when the U.S. Air Force dropped the first atomic bomb, in the year of 1945.

Today, the remains of the structure reside in the Hiroshima Peace Memorial Park and have become a symbol for lasting international peace. In 1996 the park became part of the UNESCO World Heritage Site list.

The Royal Opera House in Valetta was one of Malta’s most beautiful and iconic buildings. It was designed by English architect Edward Middleton Barry and officially opened in 1866.

But, not even such an iconic building is safe from destruction. In this case, it came by the hands of Luftwaffe bombers in 1942.

In 2013, it gained a new life as Pjazza Teatru Rjal – an open-air theater integrated amidst the Royal Opera House’s ruins that aims to preserve Malta’s cultural heritage while encouraging emerging, contemporary forms of artistic production.

The Buddhas of Bamiyan were two huge statues of Buddha carved into the side of a cliff in the Bamyan valley, 230 km (140 mi) from Kabul. The two famous statues measured 53 meters tall (173 ft) and 35 meters tall (114 ft). This was an important stop on the legendary Silk Road, since the 6th century.

These structures were an important testament to the Gandharan school of Buddhist art in the Central Asian region until news of their destruction at the hands of the Taliban, using dynamite, over the course of several weeks reverberated around the world, on March 2001.

There were several recent attempts to reconstruct the iconic statues. However, due to disputes regarding the use of original materials, the monuments currently remain absent.

It’s difficult to find words for what happened in Syria. So much devastation, so much loss.

This large castle is located in the center of the old city of Aleppo, northern Syria, and is considered to be one of the world’s largest and oldest castles. Dated back to the 3rd millennium BC, the palace has lived through many civilizations, such as Greek, Byzantine, Ayyubid, and Mamluk but its majority of construction has been done during the Ayyubid period. The citadel is also a UNESCO world heritage site

During the recent civil war in Syria and the use of Citadel by the fighting sides was one of the main reasons for the damages it has suffered.

An attack on several religious sites in Timbuktu by Malian jihadist Ahmad al-Faqi al-Mahdi made history when it became the International Criminal Court’s first-ever war crime trial for the destruction of a cultural monument.

Meanwhile,  14 of Timbuktu’s destroyed mausoleums have been rebuilt according to traditional construction methods with funding from UNESCO. In March 2016 it was announced that Mr. al-Mahdi would plead guilty to the crimes leveraged against him. 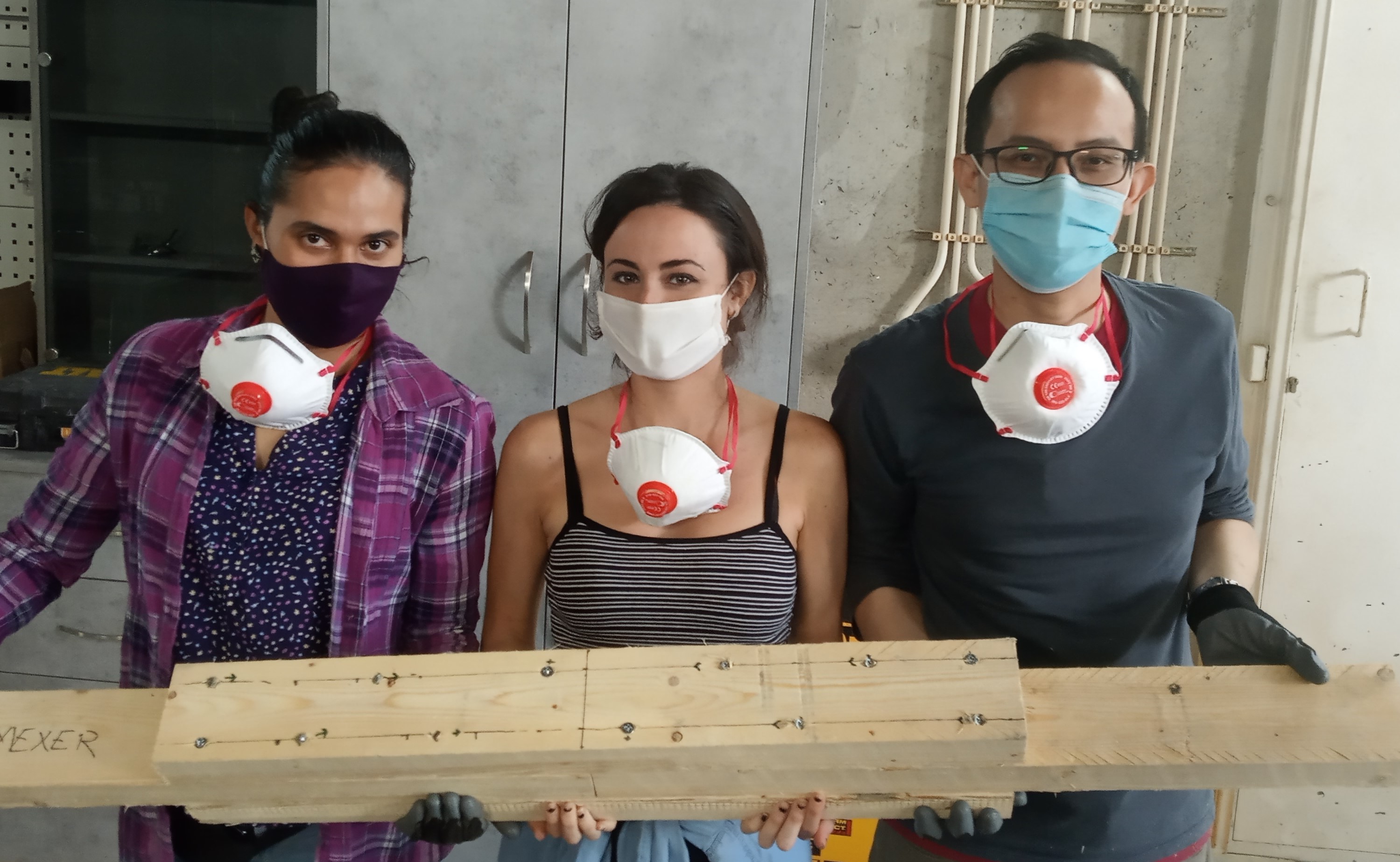 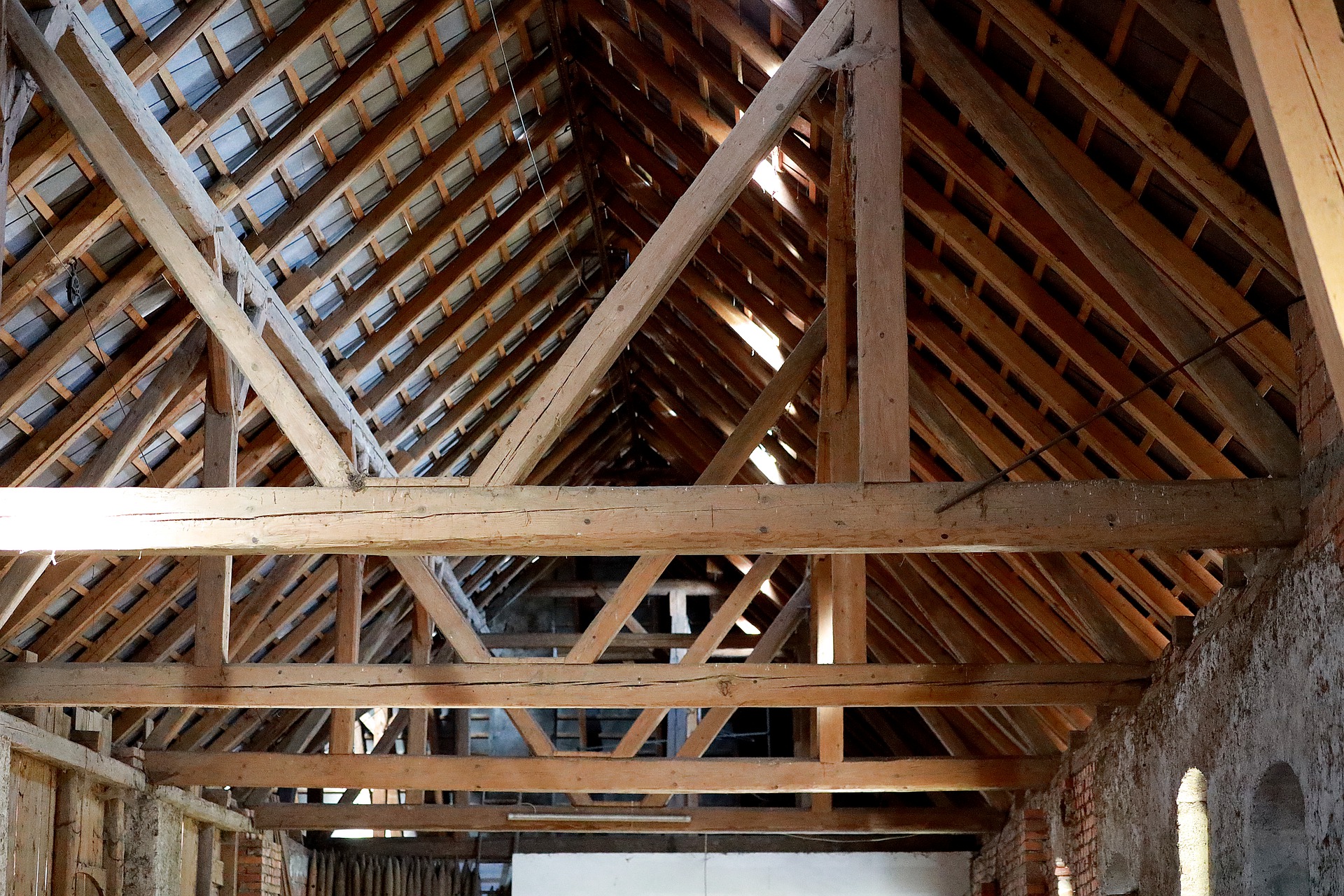 One year of SAHC as an opportunity of discernment