25 Years of SAHC Conference – A new understanding of Structural Conservation 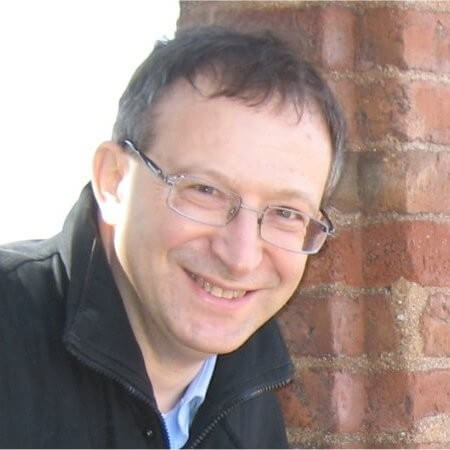 25 Years of SAHC Conference – A new understanding of Structural Conservation

The last decades have brought many important scientific and technical advancements in the study and conservation of historical structures. Clearly regarded as a multidisciplinary activity, structural conservation benefits from very important scientific contributions from a growing set of different fields, including history and archaeology, architecture, engineering, geophysics, chemistry, computer methods, remote sensing, geomatics and others (Fig 1).

From our modern perspective, it may be surprising to know that ancient structures (the structures of historical buildings) have been only identified in recent times as culturally valuable objects worth to investigate and preserve for their own sake, and not only as the support of other cultural material (such as decorations and paintings).

The lack of cultural value attributed to structure

For long time the structure was often regarded as just a functional artefact, devoid of cultural interest, whose mission was limited to providing the necessary stability and strength to the historical complex. In many cases, no cultural value was attributed to it and there was no concern about its documentary relevance and authenticity.

Often, large-scope interventions were undertaken involving a substantial transformations of the structure, the inclusion of invasive reinforcements or the functional substitution of original parts. From our privileged standpoint, the main criticism that we can make to such interventions is that, in many cases, no sufficient investigation was carried out on the real reinforcement needs and on the most adequate intervention strategies.

In short, the studies and the interventions were not sufficiently based on a scientific understanding of the structural problems and no recourse was made to the potential contribution of the different scientific disciplines. Certainly, the efforts of the forerunners of structural conservation must be very much appreciated in spite of their limitations. Even if their efforts were constrained by an insufficient scientific and methodological development, they no doubt paved the way to the future improvements in the field. 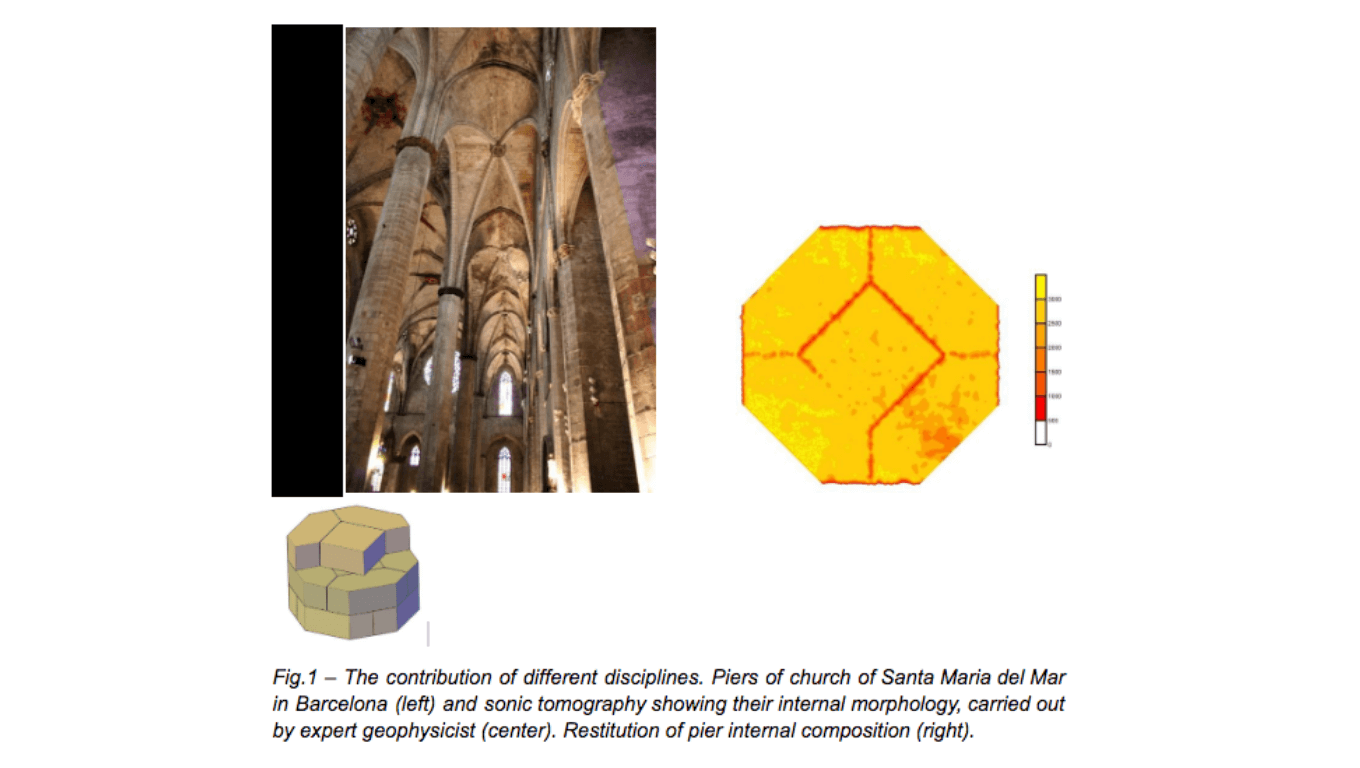 Recognition of the structure as relevant

By the end of 20th c. (during the 90’s) significant efforts were done to revert this situation and to encourage the recognition of the structure as a relevant part of the monument’s cultural and historical dimension.

Some results of this effort were the organization of an IABBSE Symposium in Rome, in 1993, on Structural Preservation of the Architectural Heritage and the creation of the ICOMOS / ISCARSAH Committee under the leadership of Prof. Giorgio Crocci. Further consequences were the elaboration of the ICOMOS / ISCARSAH Recommendations on Analysis, Conservation and Structural Restoration of Structures of Architectural Heritage (whose principles were approved by the 14th ICOMOS General Assembly in 2003) and the approval of an Annex I on Heritage Structures for the ISO 13822 standard on Assessment of Existing Structures in 2010.

Yet another initiative was the organization of a 1st International Seminar on Structural Analysis of Historical Constructions (SAHC) in 1995, followed by a 2nd similar seminar in 1998, both of them in Barcelona. These successful seminars, with more than 200 participants, attracted many experts from different countries who found a convenient opportunity for the exchange of knowledge and experience on structural conservation.

The 3rd edition of the event, celebrated in Guimarães in 2001, meant its transformation into a full conference (with a large number of free speakers) while also preserving the “seminar” character through the involvement of a large number of invited lecturers. With more than 500 participants, the 2001 conference was a very successful event showing the large potential of the SAHC initiative at global scale. Further editions have been celebrated in Padova (2004), New Deli (2006), Bath (2008), Shanghai (2010), Wroclaw (2012), Mexico (2014), Leuven (2016) and Cusco (2018). The upcoming edition, to be held in Barcelona in 2020, will signal the 25th anniversary of the SAHC conference.

During all this years, the conference has attested a very significant advancement in the different scientific fields contributing to the study and conservation of historical structures. Today’s practice on structural conservation resorts to a large combination of disciplines and advanced techniques, including innovative non-destructive inspection technologies, sophisticated survey and monitoring systems (Fig. 2), advanced computer models for structural analysis, and deeply-scientifically researched strategies and technologies for repair and strengthening.

The subsequent SAHC editions have behold the appearance of many important scientific and technical innovations contributing to a more accurate study and a more efficient intervention on historical structures. Structural conservation is today a “science” in itself, where different research fields meet and merge, and with a large body of devoted scientist and technologists. In turn, conservation practice is benefiting strongly from the attained high-level scientific standards, the large real experience acquired –and its continuous critical revision- and from the multiple innovations brought by the collective research effort. 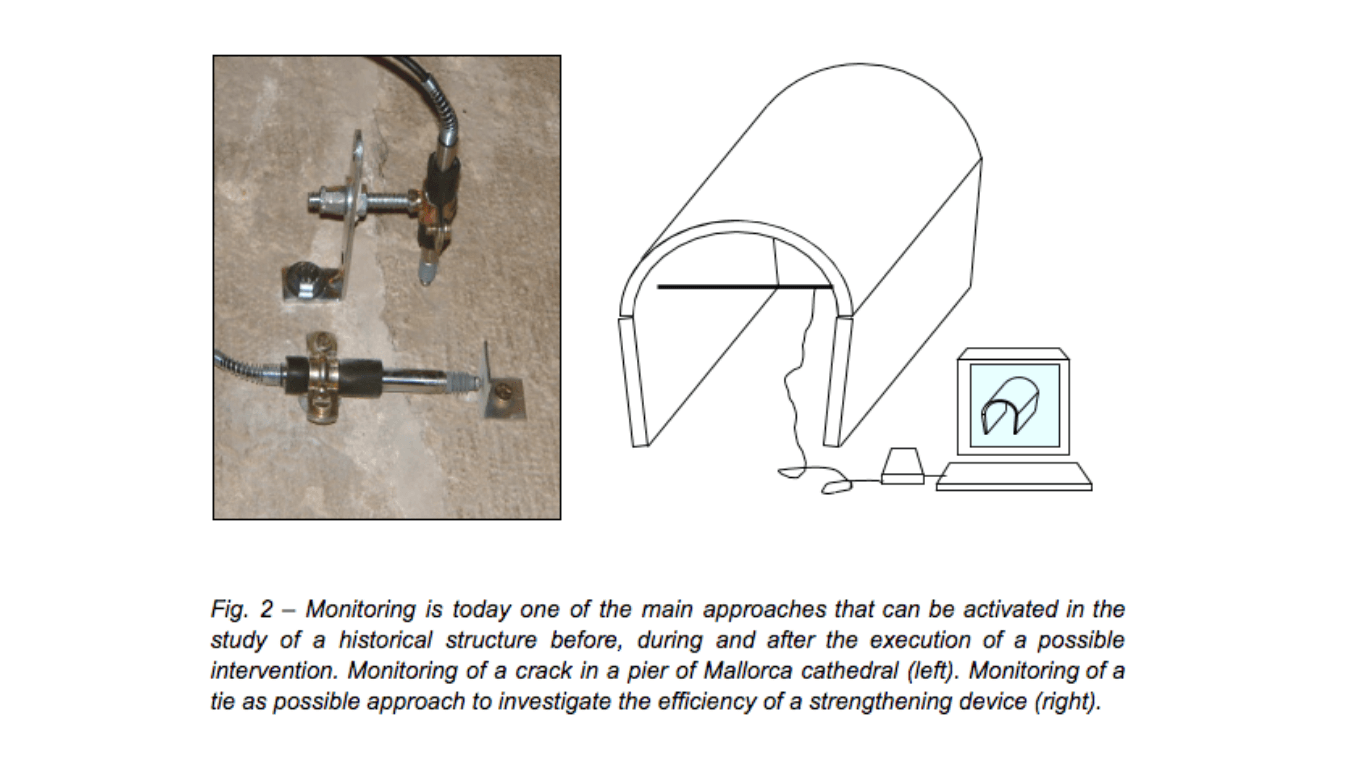 More than ever, it is understood that any conservation activity must be based on a deep understanding of the nature of the structure (its materials, its morphology, its construction features, its resisting principles…) and its possible deterioration problems (Fig. 3). The need to clearly identify and valorise the structure’s cultural and heritage values are also clearly acknowledged. It is from this deep understanding that an accurate characterization of the real intervention needs must follow, leading in turn to a respectful intervention approach.

Conservation and operation (be it repair or reinforcement) are not regarded as conflicting activities, but as interdependent or complementary ones within a unified scientific framework. Successful interventions, satisfying the needs for structural operation in an efficient and very respectful way, may be facilitated by applying in practice the concepts of minimal intervention, incremental approach or preventive maintenance, which are necessarily based on a very deep understanding of the physical phenomena. Certainly, the aim is at safeguarding our architectural heritage and bringing it to new generations while at the same time enhancing its cultural value and authenticity.

In spite of so many advancements, a humble and attentive attitude from all experts is certainly necessary. Self-criticism is strongly necessary as a way to learn from our present mistakes and to grant valuable progress in the future. Evolved methods, improved practices and further expertise are certainly necessary given the far-reaching challenges still experienced by structural conservation.  This is why our collective – that of the multidisciplinary experts working in conservation – needs strongly to keep on cooperating, disseminating knowledge, sharing experiences and, in fact, organizing itself as a wide and active network.

As the main scientific periodical event on structural conservation, the SAHC conference series aims to provide the necessary opportunities for this continuous cooperation and exchange. 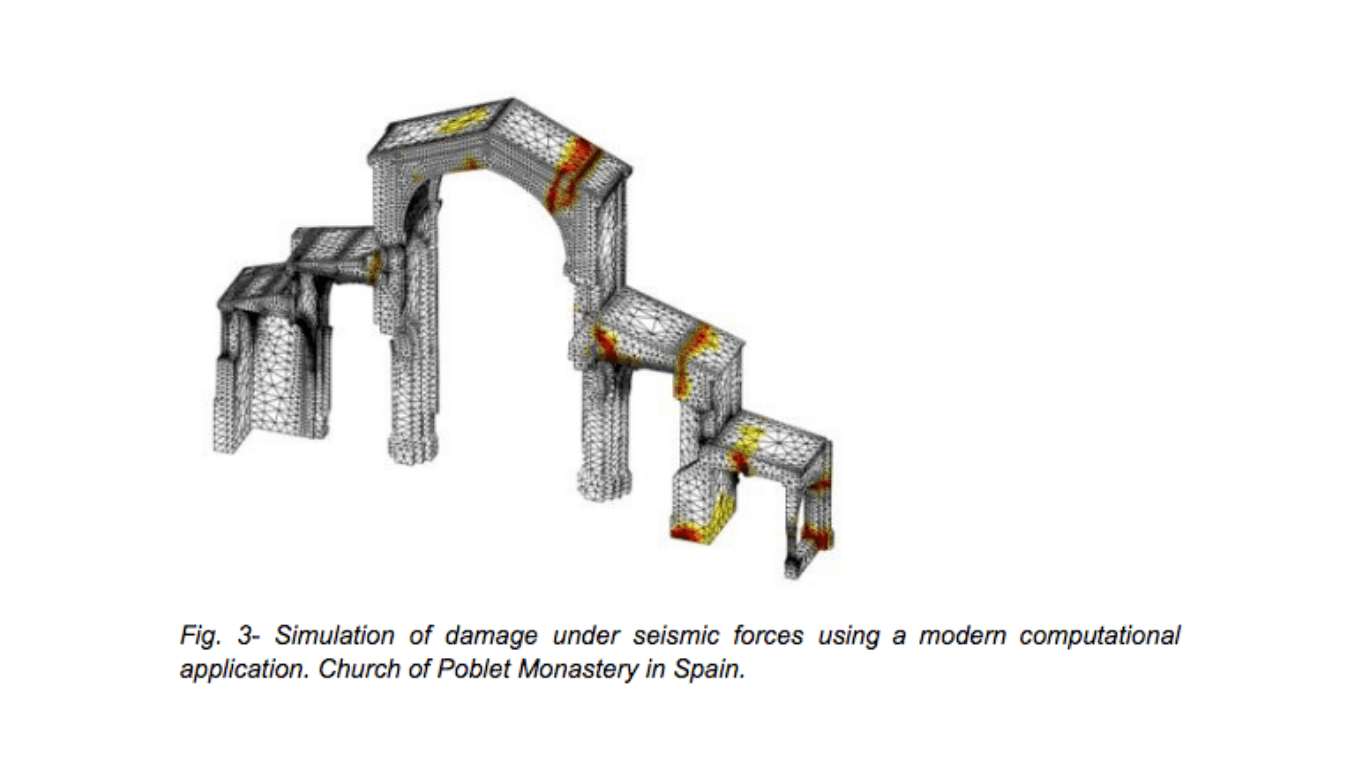