When we said goodbye to Pietro Capuzi school 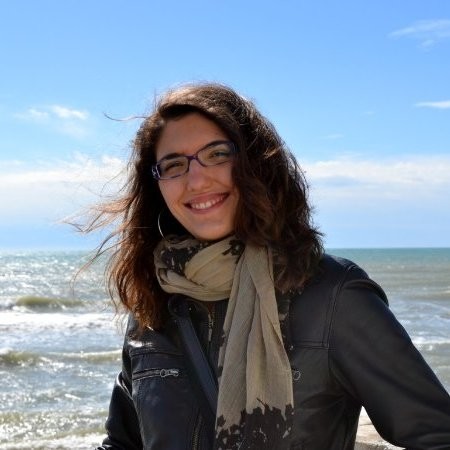 When we said goodbye to Pietro Capuzi school

There are records of more than 300 casualties and widespread damage in every built environment. The earthquake was responsible for a long seismic sequence, called Amatrice-Norcia-Visso, which stroke four regions (Marche, Lazio, Umbria, and Abruzzo) knocking down historical villages.

In order to evaluate the damage caused on the ordinary buildings and monuments in the areas stricken by the earthquakes, an extensive campaign was carried out between Seismic Engineering Laboratories Network (RELIUS) and several Italian universities, coordinated by the Civil Protection Department. 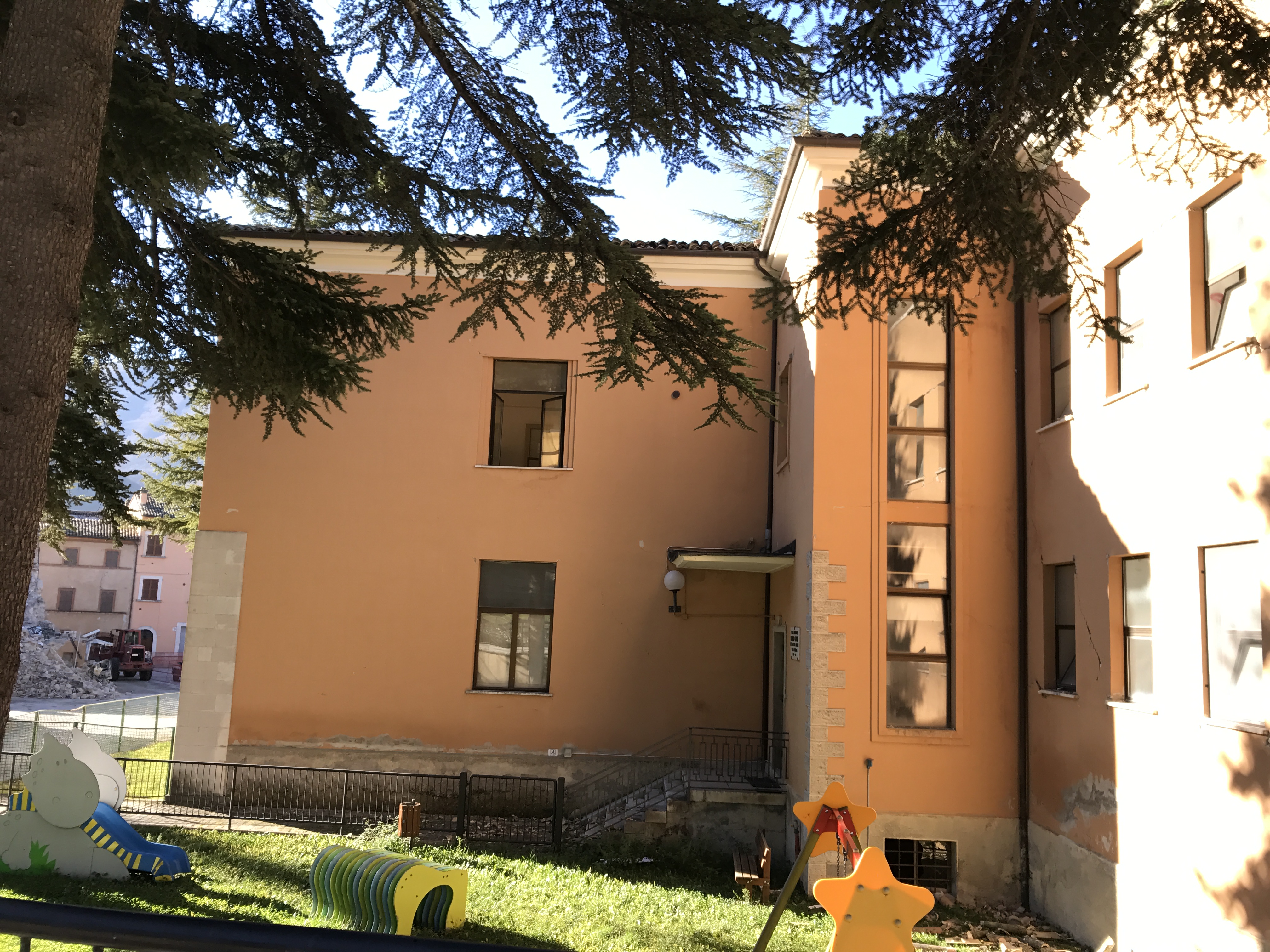 “Pietro Capuzi” school, built in 1930s, is located in the municipality of Visso, in Marche region, one of the areas most affected by the seismic events occurred in 2016.  With a structure based on load-bearing masonry walls and different types of horizontal diaphragms, such as lightweight concrete and steel-clay slabs, ended up knocked down by the earthquake that took part in 2016. Severe cracks occurred in both masonry piers and spandrels. An out-of-plane mechanism was also activated in a corner, which led to the partial collapse of masonry walls as well as slabs resting on them.

“Pietro Capuzi” was part of the public buildings monitored by the Seismic Observatory of Structures (OSS), which recorded all the seismic events of Amatrice-Norcia-Visso sequence and was key to take part of important information about the ground motion as well as the seismic response exhibited by the building. In 2011, as part of OSS, the school was object of an extensive campaign, which enabled to have detailed information about geometry, construction details, and material properties. The documentation available made the school an excellent case-study to perform the structural analysis and seismic assessment of an existing building. 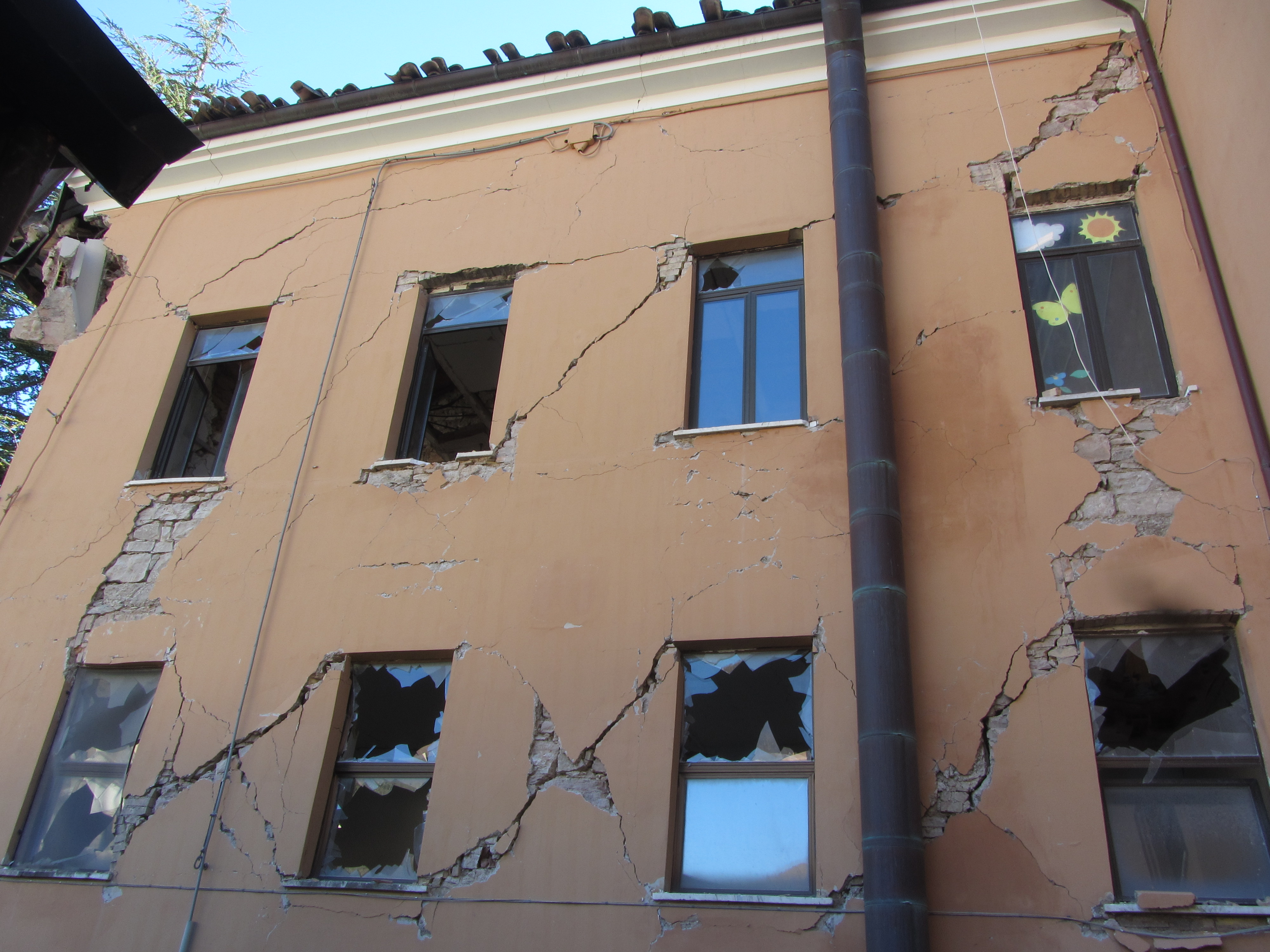 With a focus on its seismic response, the case-study aimed to evaluate the structural behavior of this school. Dividing itself into several parts, at first, there is a state-of-art relative to in situ testing, dynamic identification and past numerical modeling is also presented. Damage suffered by the structure due the recent earthquakes was analyzed, as well. Thanks to the photographic documentation, it was possible, to reconstruct the development of the damage state during the entire seismic sequence. The recordings of the seismic events allowed obtaining important information to characterize the seismic response of the structure as well as the ground motion.

On this case-study, it’s also focused the creation and calibration of a numerical model of the school. Based on the existing information, a 3D finite element model of the entire building was created in Midas FX+ for DIANA software. It must be noted that a modal identification analysis was also performed, which led to the definition of more possible frequencies and gave the possibility of visualizing animations of the mode shapes. Solid-structure interaction was also taken into consideration in the model by means of interface elements.

The study ends up with a seismic assessment of the structure. In particular, non-linear static (pushover) and nonlinear time histories (dynamic) analyses were performed, which led to the definition of more possible frequencies, and gave the possibility of visualizing animations of the mode shapes. Soil-structure interaction was also taken into consideration in the model by means of interface elements. The results were studied in terms of capacity curves, failure mechanisms, and damage distribution. 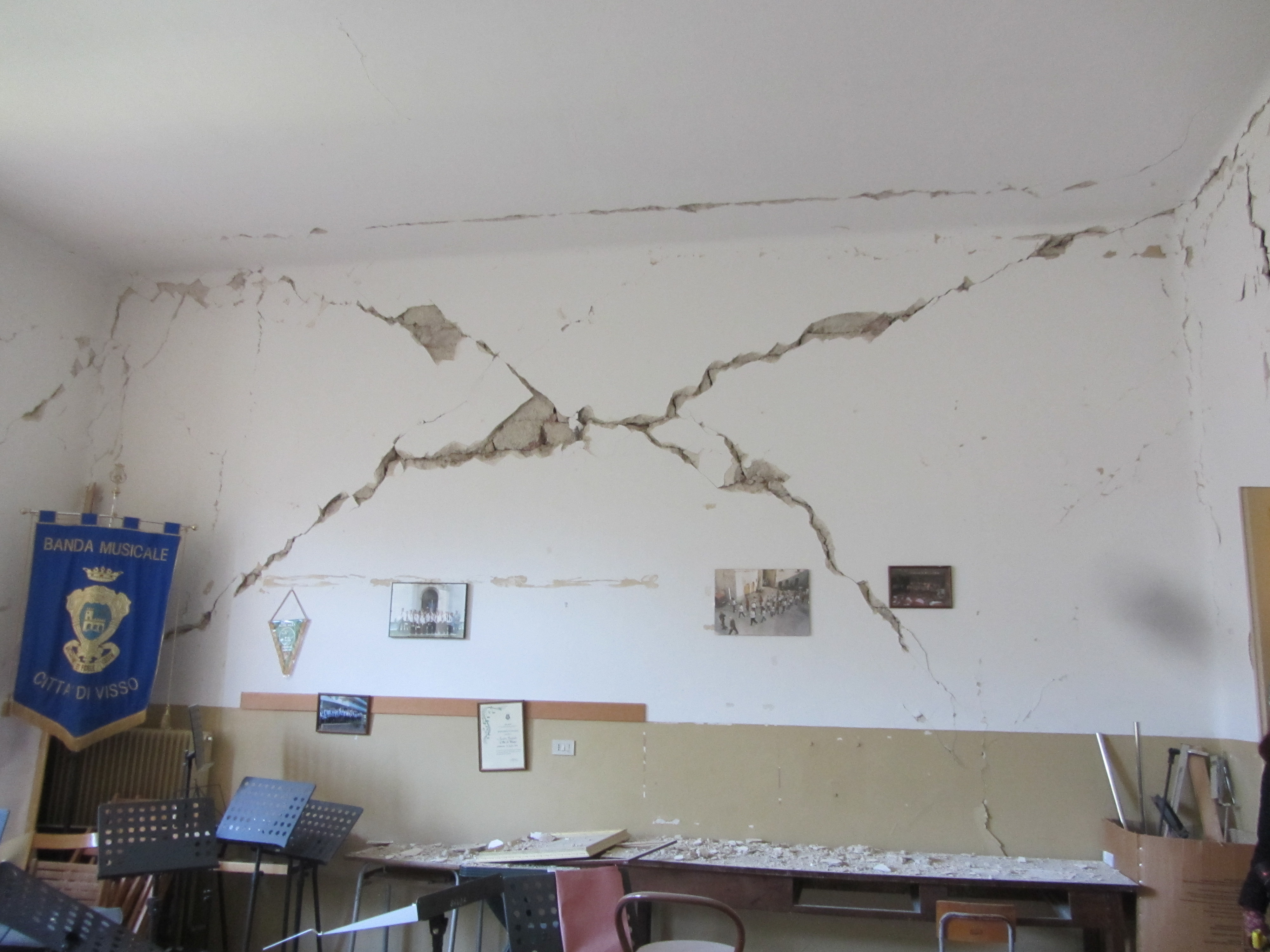 Receive every month our top articles about rehabilitation and preservation of historical constructions, information about job opportunities and much more.
3DCastle of MatreraDIANA SoftwareMidasFX+Pietro Capuzirenovationschoolsoftware 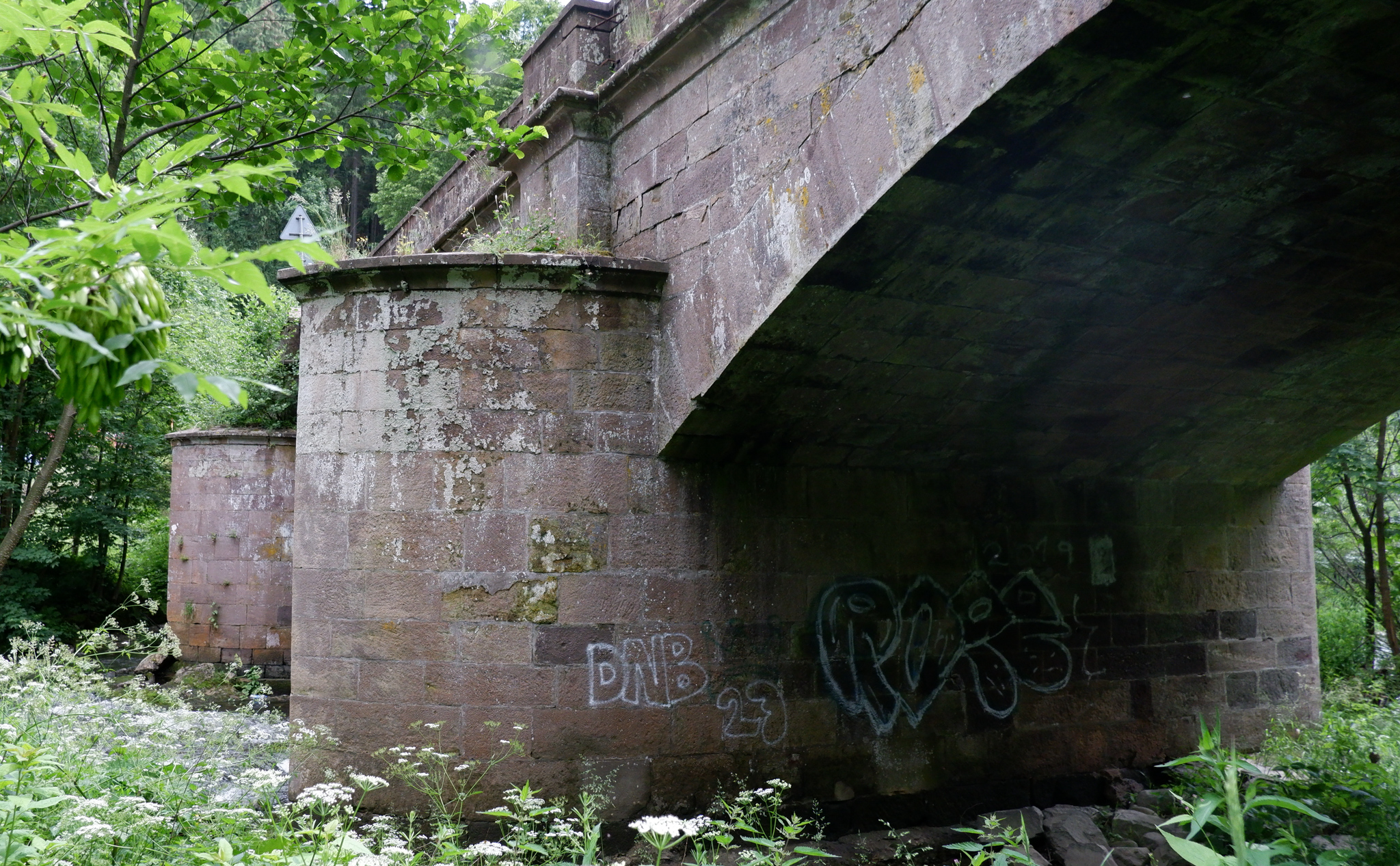